A big “thank you” again to all of you for sending us your contributions for the MoBI Award 2022!
We and our independent jury of MoBI experts were really impressed with the number and the quality of all submissions.

The jury reviewed the submitted papers and
here are the MoBI Award 2022 winners and further highly ranked submissions.
If your name is missing in the list below, please still keep up your good research work and apply again for the next edition of the Brain Products MoBI Award.

CONGRATULATIONS TO THE WINNERS 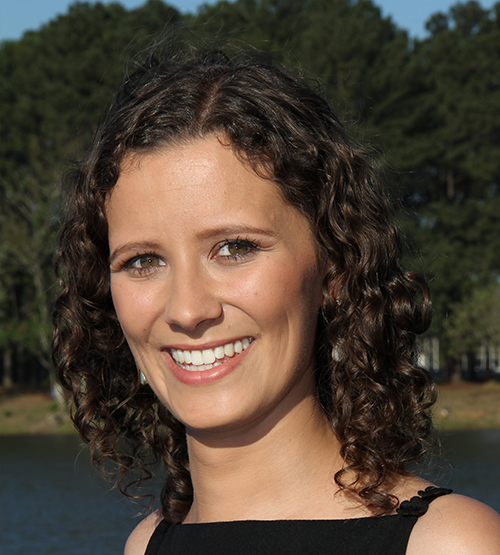 Camila Sardeto Deolindo is an electronics engineer, MSc in neuroengineering and received her PhD in Health Sciences from the Hospital Israelita Albert Einstein in São Paulo, Brazil. She also has a combined experience in product development both in the aircraft industry and in healthcare.

Her research interests are within the relations between perception, attention and emotional regulation in our well-being, decisions, and behavior. During her PhD, her project’s long-term goal was to study decision making in critical environments, to derive safety recommendations and training improvements. More specifically, she studied experienced helicopter pilots in the context of their activities and evaluated their physiology during engine-failure maneuvers, in a flight campaign. These measurements can be used in other realistic experiments to access cognitive functions.

Nowadays, she is a post-doctoral researcher at Aarhus University, where she is studying the perception of pain. 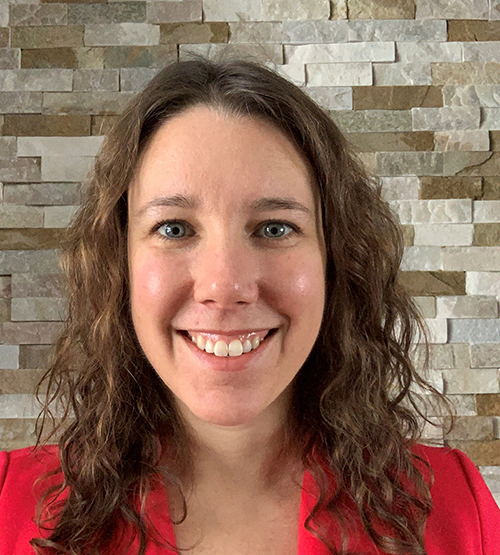 Natalie Richer obtained her MSc and PhD in Human Kinetics from the University of Ottawa, in Canada, where she studied postural control in young and older adults. She then did postdoctoral research at the University of Florida, in the United States, where she used a head phantom to validate current mobile EEG hardware and processing approaches and used mobile EEG to examine electrocortical activity while walking on uneven surfaces.

In her new role as Assistant Professor at the University of Winnipeg, in Canada, Natalie will explore electrocortical activity in static and dynamic postural control and how it changes with aging. She also aims to find ways to improve stability in older adults to reduce the high rate of falls in this population. 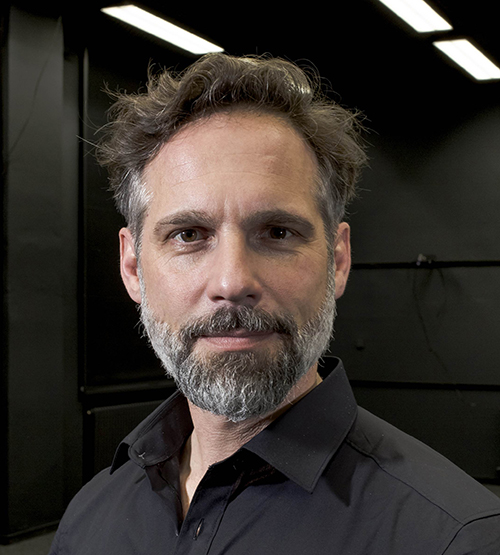 Prof. Dr. Klaus Gramann is the chair of Biological Psychology and Neuroergonomics at the Technische Universität Berlin and the director of the Berlin Mobile Brain/Body Imaging lab, a special infrastructure resource of the Berlin University Alliance. He is an internationally leading researcher in the development and application of mobile brain imaging approaches.

Prof. Gramann received his pre-diploma in psychology from the Justus Liebig University Giessen, Germany, and the Diploma and Ph.D. degrees in Psychology from the RWTH Aachen, Germany in 1998 and 2002, respectively. He was an Assistant Professor with the Ludwig Maximilians University of Munich, Germany, from 2002 to 2006 and a Research Associate with the Swartz Center for Computational Neuroscience, University of California at San Diego from 2006 to 2011.

After working as a visiting professor at the National Chiao Tung University, Hsinchu, Taiwan for the first half-year of 2011 and as a professor for cognitive psychology at the University of Osnabruck, Germany, from 2011 to May 2012, he became the chair of biopsychology and neuroergonomics with the Technical University of Berlin, Germany in 2012.

Since 2017, he has also been a Professor with the School of Computer Science, University of Technology Sydney, Australia and he is an international faculty with the University of California San Diego.

His research covers the neural foundations of cognitive processes with a special focus on the brain dynamics of embodied cognitive processes. He is involved in the field of spatial cognition, visual attention, and the ongoing development of mobile–brain imaging methods to leverage the fundamental research results to applied neuroergonomics.